You are here: Home /  Swimwear /  All About the Bikini 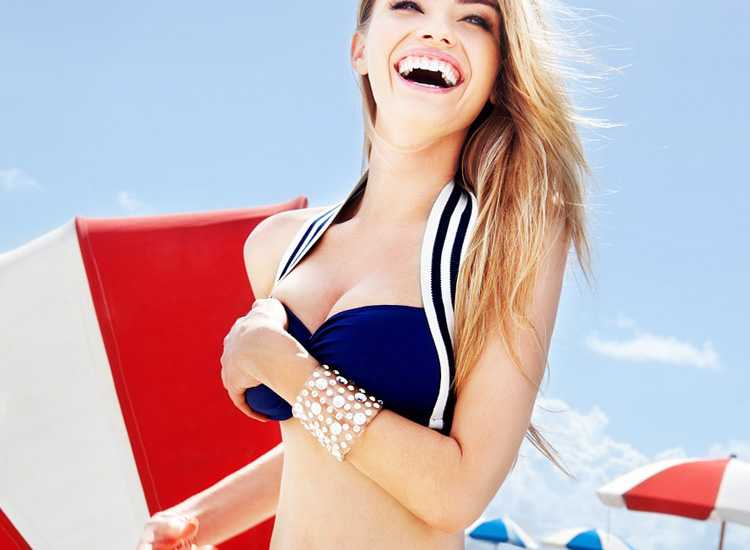 All About the Bikini

By Womenfashion on February 11, 2017
Posted in: Swimwear

There are both one and two-piece women’s bathing suits available in numerous styles, designs and variations. For instance, a girl’s bikini is a typical two-piece bathing suit that women often wear. It can be further classified into the thong, G-string…

There are both one and two-piece women’s bathing suits available in numerous styles, designs and variations. For instance, a girl’s bikini is a typical two-piece bathing suit that women often wear. It can be further classified into the thong, G-string or tankini. Of course, there are also one-piece bathing suits that have variations such as the monokini, stringbody, sling bikini and halter-neck.

The tankini is also a two-piece bathing suit for women. It is similar to the girl’s bikini. However, the top, which is often called a tank top, extends downward to somewhere between just above your navel and the top of your hips. This makes it a lot less revealing than a regular girl’s bikini.

There is also the G-string, which is one of the fastest-selling swimsuit styles amongst women today. It originated during the 1970s in Brazil. Numerous variations of the G-string are available, including the thong, T-back and V-string.

Of course, one-piece bathing suits are also available. They include the monokini, which was designed by an Austrian by the name of Rudi Gernreich in 1967. This is a one-piece, topless bathing suit that consists of only the lower piece of a girl’s bikini. It is actually a variant of the original two-piece bikini bathing suit and may also be used to refer to other one-piece swimsuits such as the sling bikini, which is another swimsuit that is very popular amongst women. This swimsuit has side straps that extend upwards to cover your breasts before going over your shoulders and reaching down your back to form a thong. As such your entire torso sides are revealed. 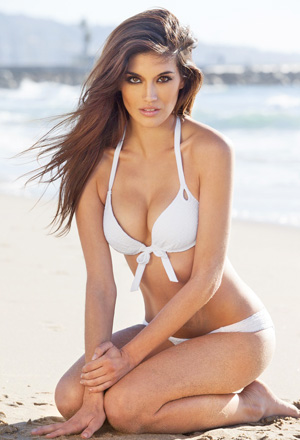 So, as you can see, there are many different types of the typical girl’s bikini. Some other types include stringbodys, halter-necks, maillots, tanksuits, plunge fronts and pretzel suits.

Bikinis come in a variety of styles, the most popular being ‘Tankini’ (a longer top that leaves only a small portion of the stomach exposed), ‘Bandini’ (a bikini with a bandeau top), ‘Camikini’ (similar to the tankini except the top looks like a camisole), and ‘Boy Legs’ (the bottom is longer and resembles short shorts). The classic halter-top, however, is still in vogue although the ‘Bandini’ was the hippest bikini style last season, with almost every swimwear label producing its own take on it. For the ties that bind, sashes, rather than spaghetti strings, were in demand.

For those on the heavier side, sarongs continue to be a flattering way to cover up the extra pounds, although board shorts are a sporty alternative.

Tags: bikini fashion, different types of bikini, how to choose a bikini

Share a little information about yourself. You can change the username, add your social links and avatar picture. 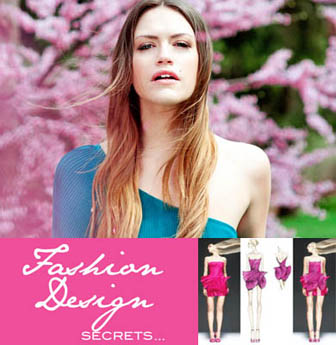 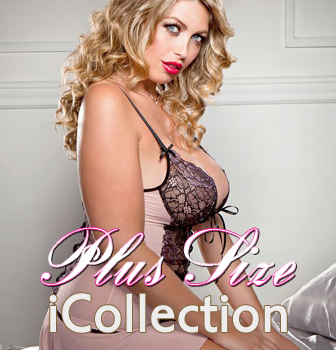 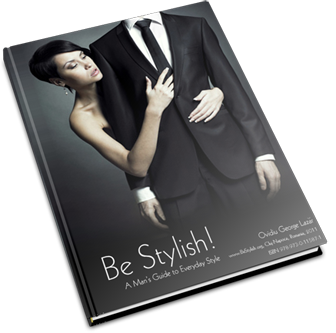 Recent from the blog